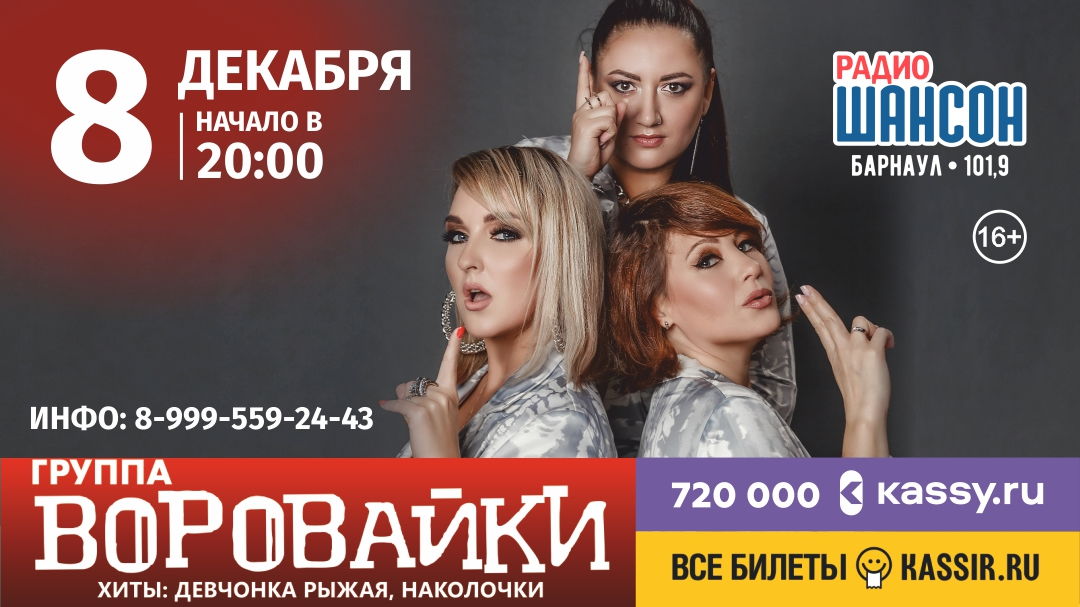 “Vorovaiki” is a domestic group that performs songs in the chanson genre. The Vorovayki group was created in 1999 by Y. Almazov and S. Harutyunyan. In November of the same year, the debut album was released, which immediately wins the hearts of many listeners with its simple and at the same time deep songs, which reflect the soul, pain and joy of the Russian people.

A mixture of chanson, thieves’ romance, lyrics and drive: the Vorovayki group, which has exchanged its third creative decade, can rightly be called cult and legendary. The group is actively touring, new songs and albums are being written. A trinity of incendiary girls collect full houses in any Russian (and not only) city.

Meet! Group “Vorovaiki” – a great solo concert! All the hits will sound for you: “Hop Trash”, “Redhead Girl”, “Not a Thief, Not a Slut” and many, many others! At the concert, you will plunge into an unforgettable delight from live performance, powerful energy, high-quality sound and light! Let’s dance with the Vorovayki group! 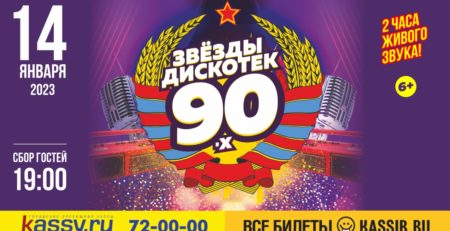 A grand dance event - Disco Stars of the 90s! Legendary bands play for you the best hits from the dance... read more 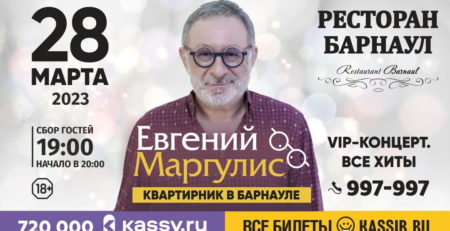 We invite you to plunge into the atmosphere of real rock and roll, drive, soul-touching lyrics and eternal blues performed... read more

By clicking on the “Submit Application” button, you confirm that you have read the Privacy Policy and agree to the processing of personal data.